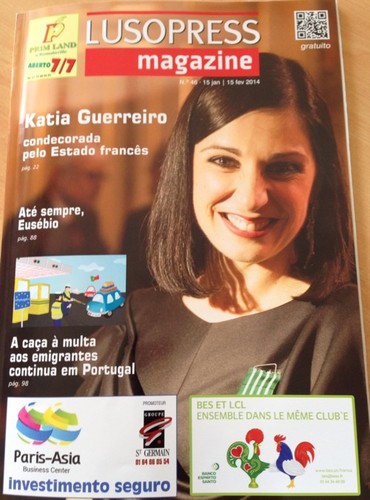 February ends with more good news that I must share with you. The Lusopress appointed me as "Portugueses de Valor 2014". The Gala will take place in May, in a very special city for me...Viana do Castelo! Have a nice weekend!
kiss
Katia

I am very, very happy! 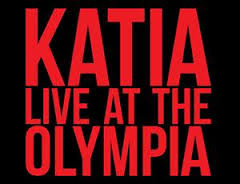 In addition to the usual places, my CD + DVD "Live at the Olympia Katia" is also for sale at Ticketline. This link below you can see how to do it easily: http://ticketline.sapo.pt/evento/7377

If you have any questions, you can contact the Customer Support Ticketline, through the following contacts:

Just arrived but already departuring!
The annual meetings of the European Parliament's Culture, to which I belong, with great honor, will start tomorrow.
Will take place in Edinburgh (Scotland) until the September 26th, day on which I fly directly to Paris for the Fado Festival that lasts three days (27, 28 and 29 Sep), at Cirque d'Hiver.
Then follow directly to Monthey (Switzerland) where I sing on Sept 1st.
Of course I will keep you posted !
My regards!

On August 14,  I'll be in the south of Portugal for a concert at the "Palácio de Congressos do Algarve" at the Herdade dos Salgados in Albufeira, at 10:00 PM.

I hope for you in one of the most beautiful regions of my country!

The next 25th July I return to Festival de Martigues for a concert on the main stage, the Théâtre Canal St Sebastien. This is the 3rd time that I act in this fantastic Dance, Voices and World Music Festival in France, which already had the honor to be godmother in 2008.

The festival which this year celebrates its 25th anniversary, is dedicated to the Women of the Mediterranean! 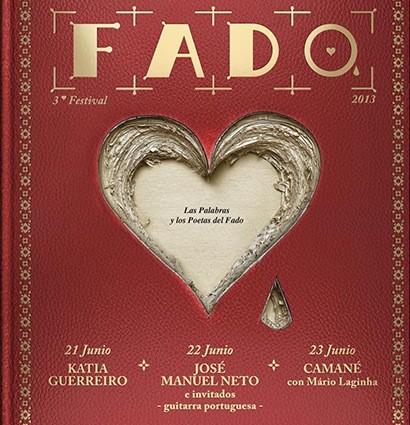 On 21st of June, I will have the honor of opening the Festival de Fado de Madrid with a concert in Sala Roja in the Teatros del Canal at 20:30.

Next friday, 13 April, i will perform at Theatre Le Nickel in Rambouillet (France) 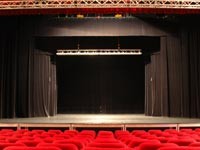 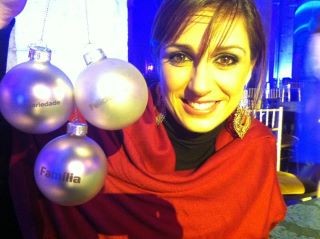 Happiness, health, family, peace and Fado for all of you!